The Earth’s atmosphere is composed of many different gasses that play some part in sustaining life. About 80% of the atmosphere is nitrogen; the remainder is made up of mostly oxygen and greenhouse gasses, such as methane and carbon dioxide. 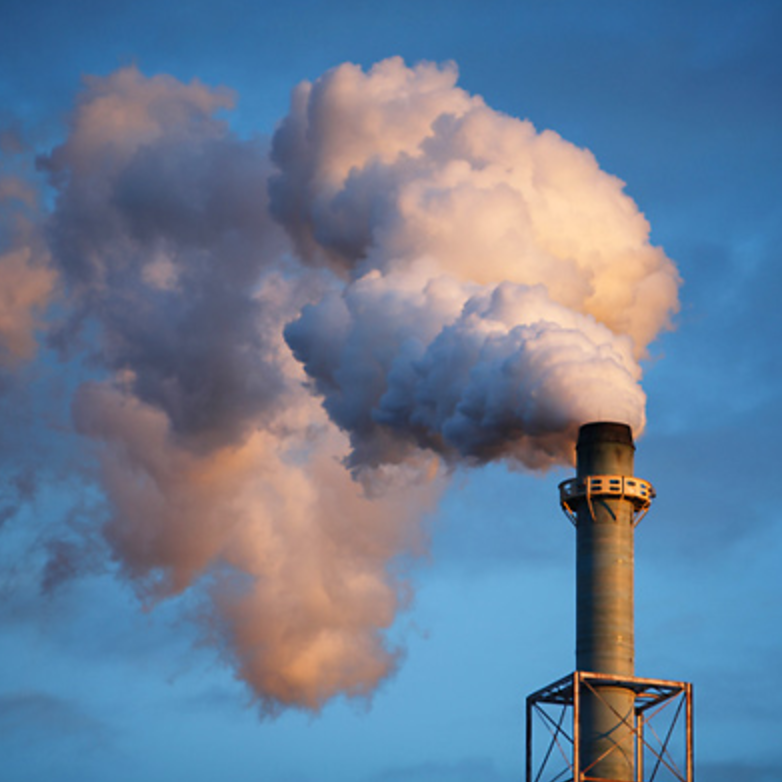 Nitrogen is necessary for nitrogen fixation that enables life to occur. It is necessary in the process of bio- synthesis of all the basic building blocks of every life form on Earth. Broken down to the very basics, without nitrogen, life as we know it would not be possible.

Oxygen is what we breathe and the major constituent of all living things. That is to say, it is absolutely essential for survival and sustenance of life

Greenhouse gasses usually refer to carbon dioxide and water vapour. They serve to protect the planet from harmful UV radiation as well as control temperature in the atmosphere. The gasses absorb the sun’s radiation and reflect it back into the atmosphere as heat, thus warming the planet. This phenomenon is called the greenhouse effect and without it, the Earth would not be a habitable environment.

Humanity’s advances in technology, although undoubtedly beneficial in numerous ways, have unfortunately had the opposite effect on the environment. In the most basic sense, through the burning of fossil fuels for transport, production, heat, and electricity, ‘residual chemicals’ are released into the atmosphere. The problem arises as these ‘residual chemicals’ throw off the natural balance of chemicals in the atmosphere, in turn, affecting the biological processes that greenhouse gasses enable.

One the most serious contemporary concerns of this process is the effect of ‘global warming’; wherein the rising levels of greenhouse gasses in the atmosphere are causing an unnatural rise in the temperatures on Earth. This warming is having adverse effects on the environment and cause freak weather changes and contribute to the melting of the polar ice-caps.