Planes will always leave a white trail in their wake, which is caused by the condensation of vapor from the engine exhaust at high altitude and low temperatures. This formation is called a condensation trail or contrail and is harmless. However, there might be something a lot more sinister than water vapor. 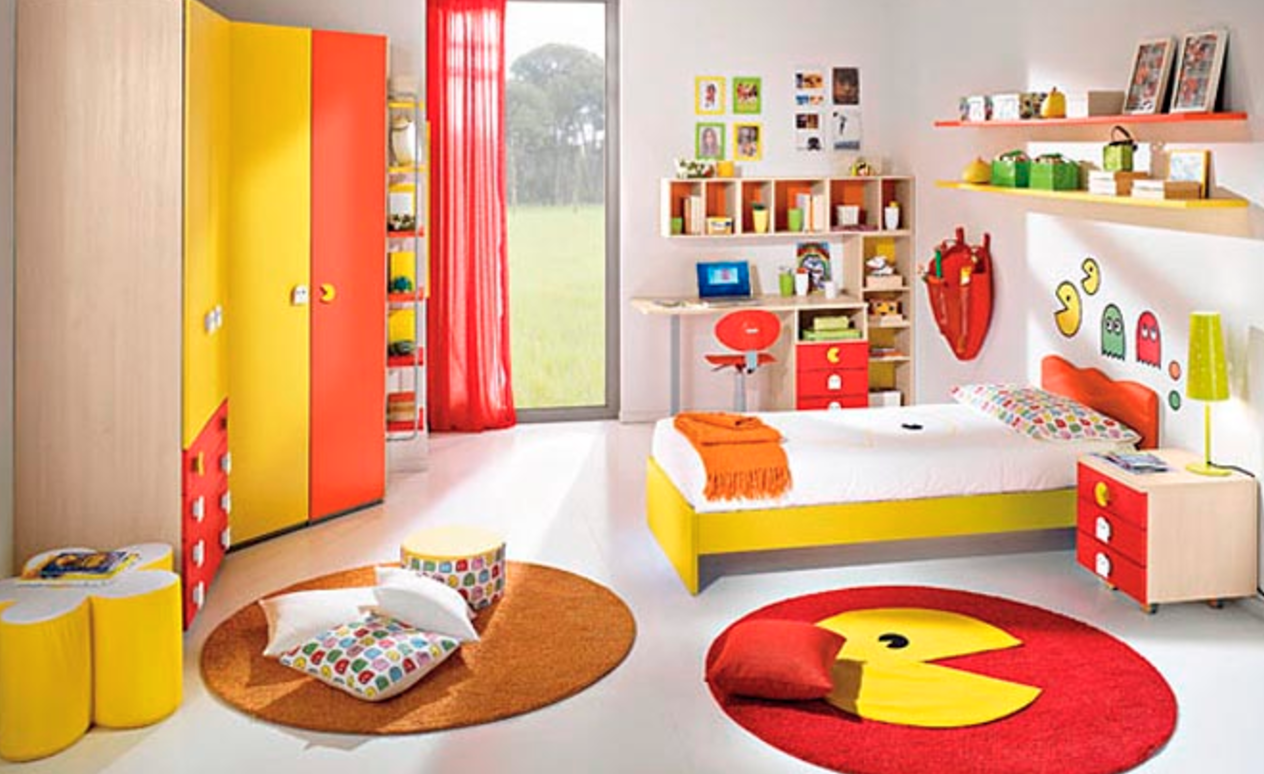 Chemtrails or chemical trails are produced by chemicals being pumped out of the plane into the atmosphere. The theory is that the government is conducting various experiments and diffusing toxic chemicals into the air that we breathe without public knowledge.

Contrails and chemtrails don’t look the same. They can be easily distinguished because they have different dispersion patterns. Governing bodies dismiss the idea of chemtrails and keep denying the claim and refuse to admit what they are doing or be held accountable. This is not at all surprising as the US government has a reputation for doing things under the radar.

Photographic evidence does not lie however, and there is proof of chemtrails in the sky, as well as pictures of the interior of aircraft with large diffusion tanks. 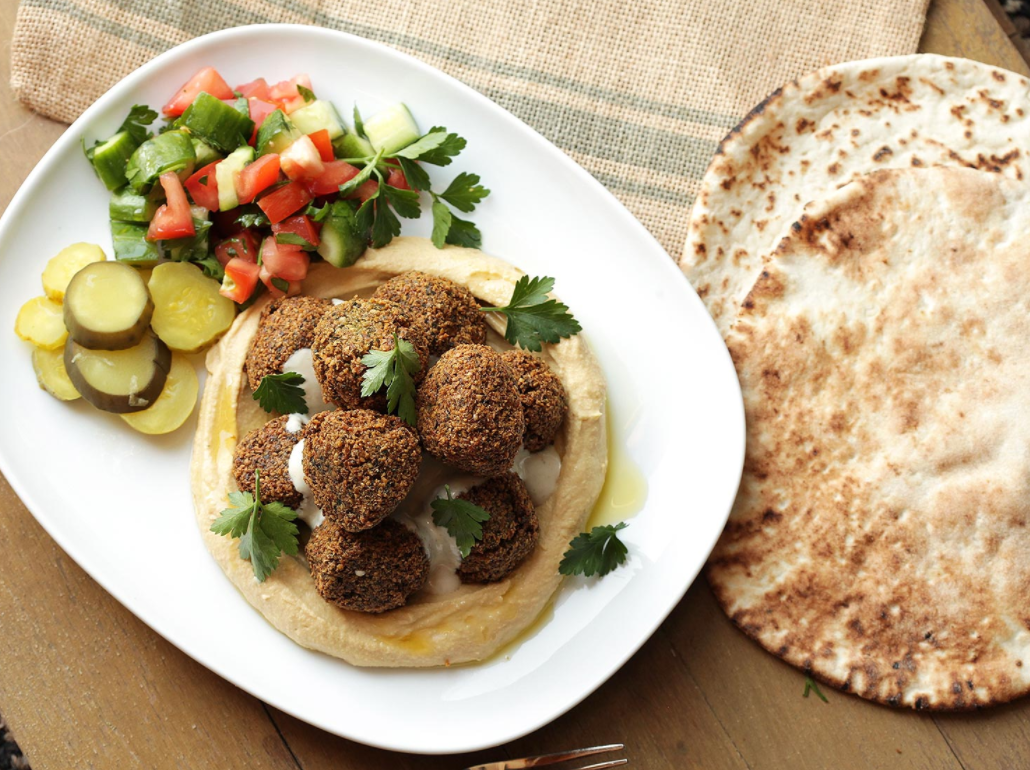 Dispersing chemtrails is no easy task; the diffusion must look genuine so as to arouse as little suspicion as possible. Therefore the diffusion tanks need to be placed by the engine exhausts. Furthermore, the military knows they’re being watched so doing it with military planes is a bit risky. To reduce this risk, the military has started utilizing passenger planes to disperse the substances. This would also explain the increasing budgets airlines have and their ability to offer more cheap flights. It stands to reason the government is funding the operation for their own benefit.