Essentially the Earth’s atmosphere acts like a greenhouse, carbon dioxide, and water vapor absorb radiation from the sun and reflect it back into the atmosphere as heat creating a habitable environment. However, as a result of pollution caused by the burning of fossil fuels for heat, transport, etc., the levels of carbon dioxide and water vapor within the atmosphere increase, thus absorbing more radiation from the sun, in turn, reflecting more heat into the atmosphere, causing the overall average temperature of the earth to rise. This is called climate change.

Why should we be worried? 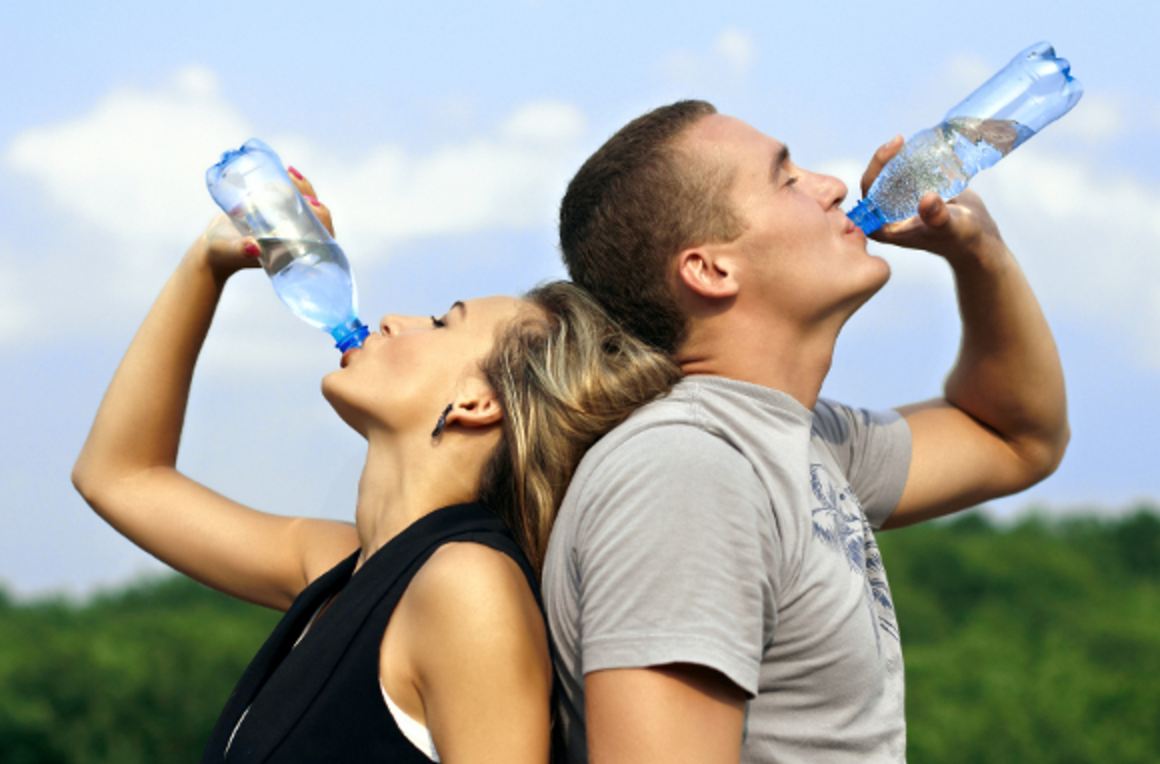 Climate change is already affecting us and we can see it in our very own lives. Summer’s are getting longer and hotter, winters are getting colder, the polar ice caps are diminishing at an alarming rate, sea-levels are rising, more extreme weather conditions are being reported globally, tropical diseases are no longer confined to the tropics and are spreading to other regions of the planet, famine cycles are threatening food security and hiking up the price of produce, oceans are becoming more toxic and less habitable for marine life, water security is being threatenedand that is just the beginning. It will only continue to worsen unless some drastic measures are taken to slow down and reverse the effects of global warming.

What can we do?

On an individual level, an awareness of the issue and small personal efforts, such as installing energy efficient light bulbs, utilizing renewable energy sources, saving on water and electricity, driving a fuel-efficient car, being aware of one’s carbon footprint, and consciously making ‘greener’ choices also adds to the effort to battle climate change.