The first occurrence of chemtrails was observed in the US, but that is not to say that they were not occurring elsewhere. Presently, Chemtrail spraying has spread all over the globe, with reports of sightings coming in from every corner of the Earth. 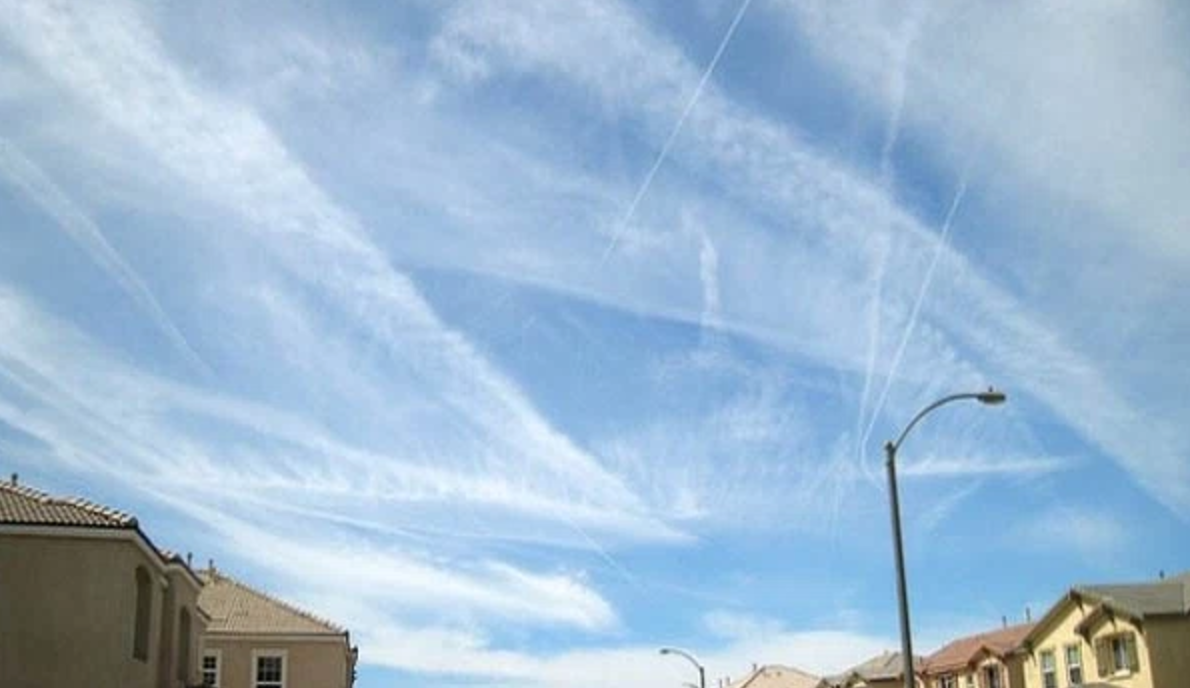 In fact, spraying has become so frequent, that it is accounted for in weather reports so as to not arouse suspicion. That is not to say that random spraying does not happen besides the charted occurrences.