In 1996 the United States Air Force (USAF) published a theory about weather modification shortly after they were accused of diffusing chemicals into the atmosphere from jet engines and after an observation of their aircraft leaving strange contrails in the sky.

The chemtrail theory spread like wild-fire over internet forums and soon gained the support of a number of radio and television personalities who only served to propagate it further. Multiple government agencies collaboratively attempted to dispel the rumors but paradoxically this turned out to be counter-productive, as chemtrail theorists were quick to call it out as a government cover-up. 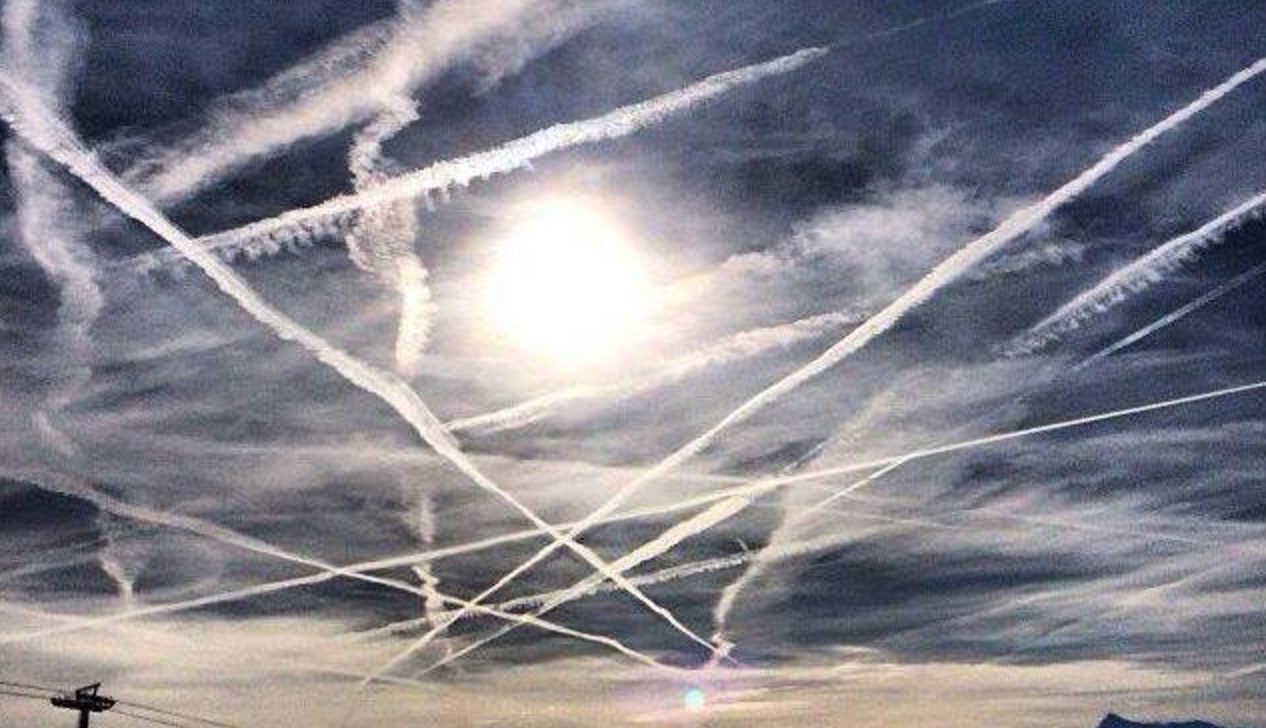 Chemtrail theorists claim that contrails and chemtrails are easy to distinguish, as contrails tend to diffuse quite quickly spreading to form almost cloud-like formations, whereas chemtrails remain in the sky for longer periods of time and appear in scattered and unusual formations. They support their theories with myriads of photographic evidence, some claiming to show the inside of aircrafts with tanks of chemicals to be diffused into the sky.

Chemtrail theorists agree on the fact that chemtrails are a global government cover-up and that there are indeed chemicals being diffused into the atmosphere. There are numerous assertions of what is actually being dissipated; by far the most popular are weather modifying chemicals for geo-engineering purposes, bio warfare concoctions, hazardous substances (for population control or as a money-making scheme), and even conductive materials as part of electromagnetic experiments. 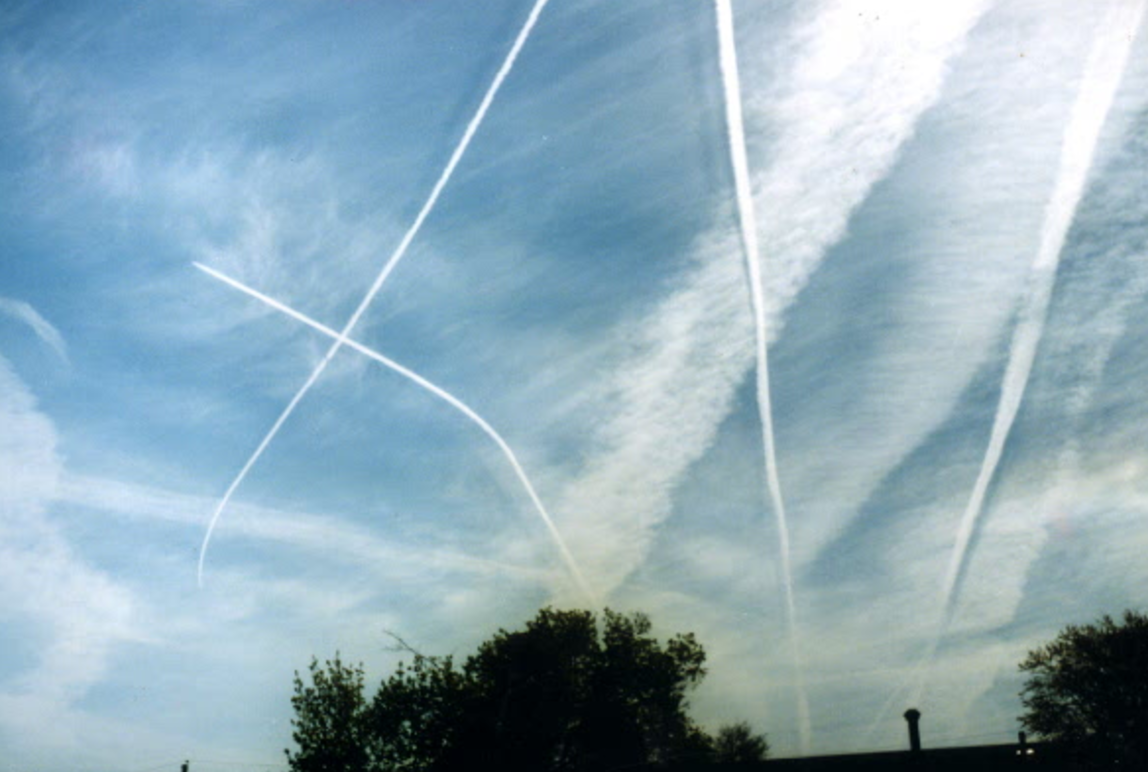 Most chemtrail theories are spread and shared through the internet. There are numerous forums and websites in various languages dedicated exclusively to the subject with active on-going discussions and global contributors. There is even an app with live feeds that allows you to track chemtrails all over the world as they happen.

Overall, chemtrails have a pretty strong following and as far as proof goes, it all depends on interpretation. Chemtrail theorists allege that no government scientists or those in the academics, (who would have to be linked to the government in some way or another) should be trusted but independent bodies and organisations may. Therefore, it really depends on what you want to believe as neither side has provided sufficient evidence to prove or disprove anything.